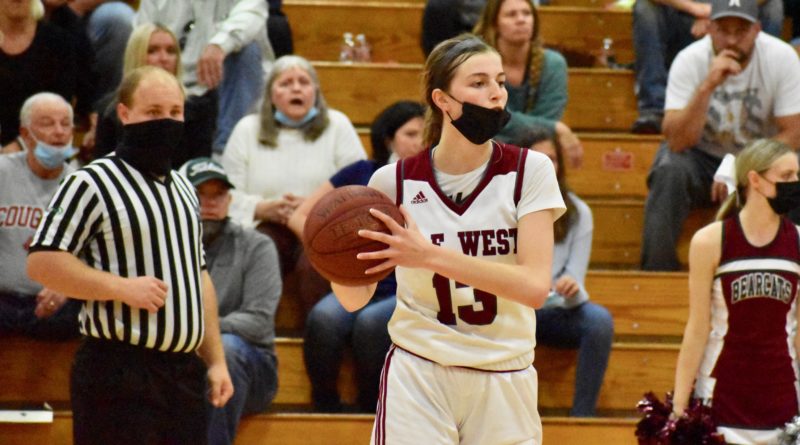 The McDonalds All-American Games announced Wednesday morning 11 nominees from the state of Washington for the long-running national high school showcase, which is returning after a one-year hiatus due to COVID-19.

Eight boys and three senior high school girls basketball players were among the nominees from Washington. Players were nominated by their high school coach, athletic director, principal or a member of the games’ selection committee.

The list will be narrowed down to 24 boys and 24 girls and revealed on Jan. 25 on ESPN’s “NBA Today,” which airs from noon to 1 p.m. PST. The game takes place March 29 in Chicago and will be televised on ESPN.

Three boys from Washington — O’Dea’s Paolo Banchero, Olympia’s Jackson Grant and Nolan Hickman, who played three seasons at Eastside Catholic before transferring to Wasatch Academy in Utah — were selected to play in the game in 2021. The game was canceled due to COVID-19. Find the full list of nominees here and see the list of nominees and selections for the 2021 game.

Below are the seniors nominated from the state of Washington for the 2022 McDonald’s All-American Games: