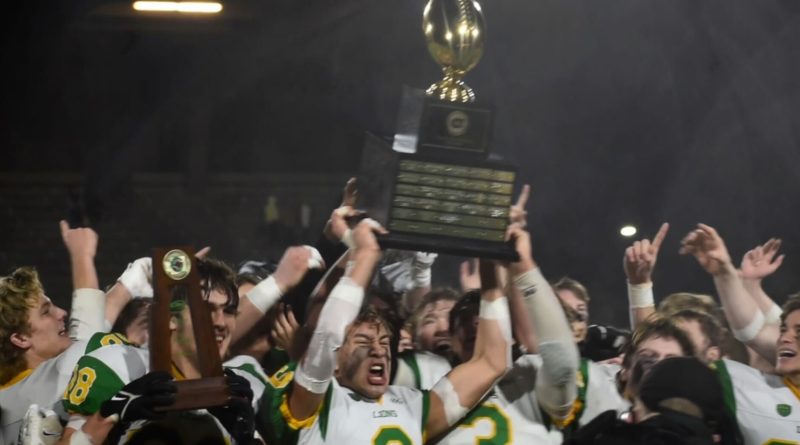 Here are highlights from the 2A Gridiron Classic:

Photos: Lynden beats Tumwater to win 2A state title in a battle of longtime state powers