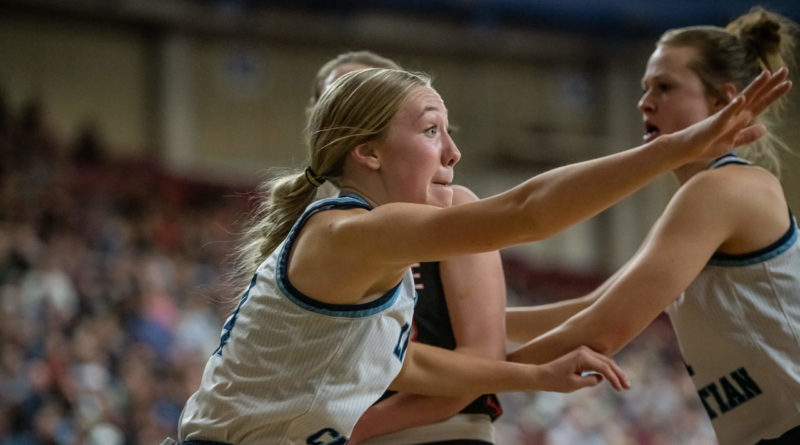 Based on conversations with coaches and statewide media, SBLive ranks the top 10 teams across the state of Washington in Class 1A girls basketball heading into the 2021-22 season:

The perennial state favorites – and defending 1A champions from 2020 – have some growing up to do, but will rely heavily on SG Libby Stump (Montana signee) scoring on all spots on the floor – and Demi Dykstra’s playmaking, too.

Can the new kids on the block take that next step? PG Devin Coppinger is a legitimate all-state MVP candidate, and has rangy athletes all around her, including sharpshooting SG Hallie Kamphouse. If Pioneers put it all together, watch out.

Gone is all-state guard Julianna Walker, one of the state’s all-time great scorers. Her running mate – PG Jazmyn Stone (College of Charleston signee) – will absorb as much scoring volume as she wants – until a Gators’ secondary option emerges.

In what should be a three-team race in the tough 1A Northeast League, this is the team with the proven track record. Four-year starting PG Sydney McLean leads the up-tempo, attacking style – and PG Jaycee Goldsmith wins in the low post.

If it’s pressure you like, the runnin’ Leopards excel at it with a small, pesky lineup, led by PG Kassy Garza, the team’s tone-setter, and SF Brynn Widner, who should be one of the top scorer’s in 1A. Zillah has been to state six consecutive years.

The Bulldogs don’t have Hailey Van Lith around anymore, but they still have enough talent to be serious state factors. SF Riley Johnson is the reigning 1A Caribou Trail MVP, and her ability to play every position gives this lineup matchup flexibility.

Sooner or later, this group will make serious noise. If PG McKynnlie Dalan (back) can return to full health, she is an all-state playmaker – and has a size-blessed lineup to feed, including C Paige Lisherness, the 1A EvCo co-MVP.

There are more than few that think it’s the Crimson Hawks’ time to rule in the 1A Northeast. They have depth, size and experienced all-league first-team combo guard McKenna Reggear, a senior, leading the way.

The 2018 state champions have made it to three consecutive final fours. With F Trista Hull now at Boise State, new group might take its lumps early, but system is proven – and PF Macy Fuller is team’s new frontcourt playmaker.

Did you forget about this Northwest Conference program that has been to the state tournament four consecutive seasons? PF Skyleigh James is a bruiser with touch in the post, and SG Avery Neal can score in a variety of ways.