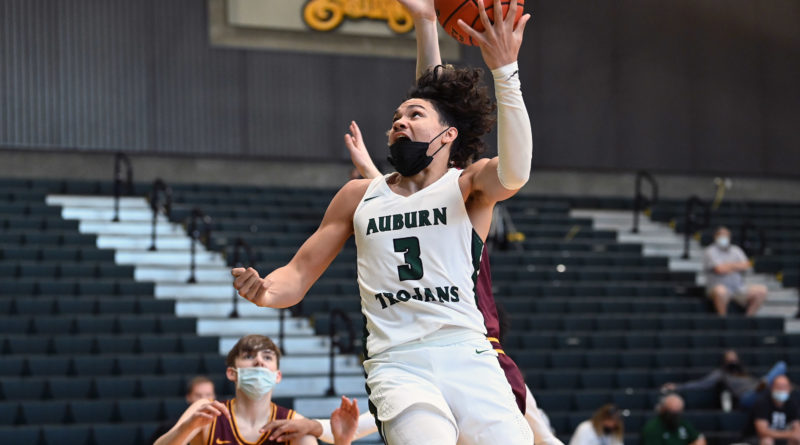 A Seattle-area high school boys basketball tournament set to take place before Christmas announced an updated field that will pit many of the top teams in the state of Washington — and three out-of-state entries — against one another.

They replace several out-of-state teams that were denied entry.

Nine Washington high schools in the field played in the 2019 state playoffs, including the defending 1A state champion King’s and 3A runner-up O’Dea.

Auburn is widely regarded as a 3A state favorite entering the 2021-22 season.

Winter Haven of Florida is led by Dylan James, a 6-foot-8 Rivals four-star prospect with offers from Alabama and Creighton, among others.

“It’s something our community in Auburn, we’ve never seen anything like this,” Auburn coach Ryan Hansen told SBLive in September. “To have teams come in from all over the country, it’s pretty exciting. I think our community will get behind it.”

Here are the first round matchups: