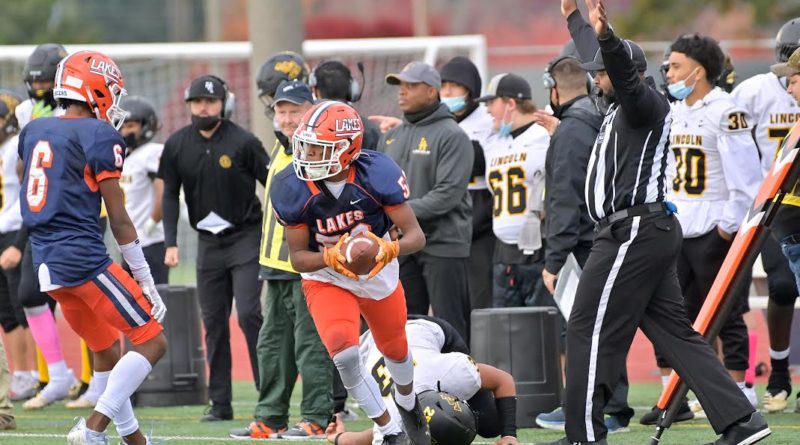 While most high school football classifications already determined matchups for the round of 32, Class 3A — and some of 4A — did things differently.

A committee of coaches and athletic directors met over zoom Sunday morning and ranked the state’s top 32 teams to determine who plays who in this week’s winner-to-state round. Next Sunday, WIAA seeding committees for every classification — 1B through 4A — will meet to assemble state playoff brackets.

READ: Why 3A Week 10 matchups were decided by a committee

Teams the committee ranked in the top 16 receive home field advantage. The committee, which is made up by the same people who will seed the WIAA state 3A playoff bracket in a week (though not affiliated with the WIAA), did not disclose its final order.

That same process took place at 4A, but just for the 22 teams from the west side of the state (Districts 1 through 4).

Since there are more 3A teams than any other classification, the WIAA gave the 3A classification 20 playoff teams. Instead of organizing a couple play-in games, the committees were created to give more teams opportunities to play in Week 10.

Here are the matchups for the entire 3A classification, as well as the 22 4A matchups decided Sunday morning:

Time, date to be determined

Time, date to be determined