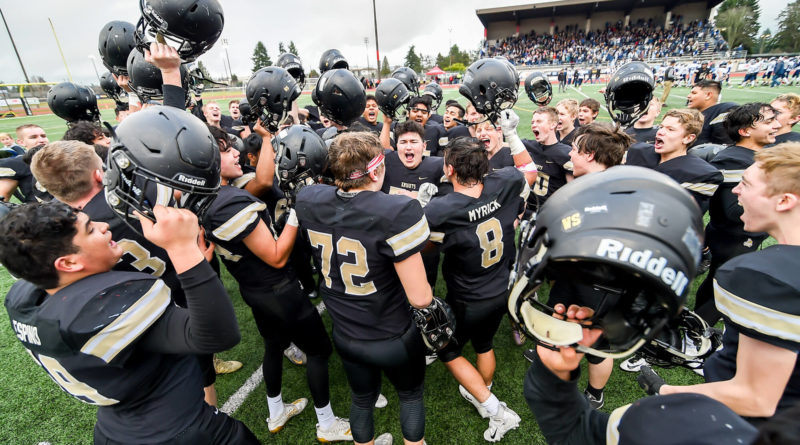 Some league title pictures became more clear and some got much messier with two weeks left in the regular season.

Listen to the episode here, leave a review on Apple Podcasts and subscribe wherever you get podcasts:

The SBLive Washington podcast is a weekly conversation that takes a look at the top stories impacting high school sports across the state of Washington. Thanks to sponsor Washington Federal. Download the SBLive Sports app on iPhone and Android today at no charge.