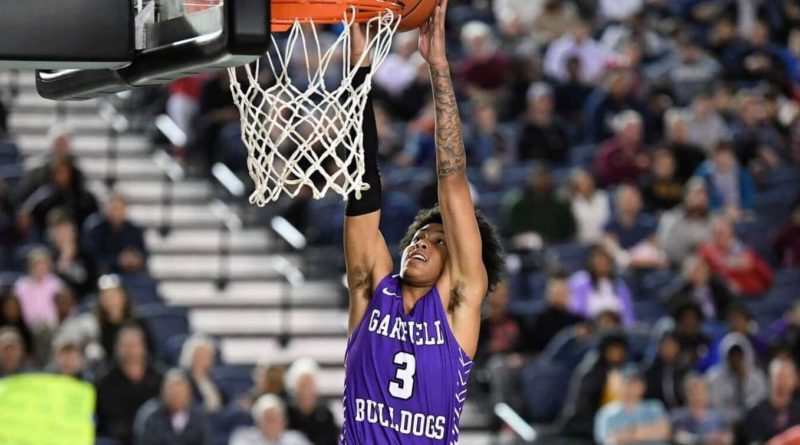 Koren Johnson made a name for himself on the biggest high school stage in Washington when he erupted for 24 points, leading Garfield to a blowout 3A state semifinal win over top-seeded Eastside Catholic as a sophomore.

His star would only shine brighter from there on out.

The Seattle native, who has since transferred to national high school power Wasatch Academy in Utah, announced his commitment to San Diego State on Monday night, choosing the Aztecs over Washington and Arizona.

The 6-foot-1, 155-pound Johnson is a slight, electric scorer, a four-star combo guard according to Rivals and 247 Sports. He took visits to Washington and San Diego State.

Johnson’s electric Tacoma Dome performance in 2020 helped the Bulldogs win a convincing 3A state championship. A two-time SBLive Washington all-state choice, Johnson played in parts of the condensed spring high school season in Washington, and averaged 28 points, five boards and four assists in seven games, including a career-high 40 points (and buzzer-beaters in regulation and overtime) against Seattle Prep.

Johnson flew into Portland from small-town Mt. Pleasant, Utah and stood out among the top uncommitted prospects in the Pacific Northwest at the PrimeTime 40 Showcase on Oct. 2.