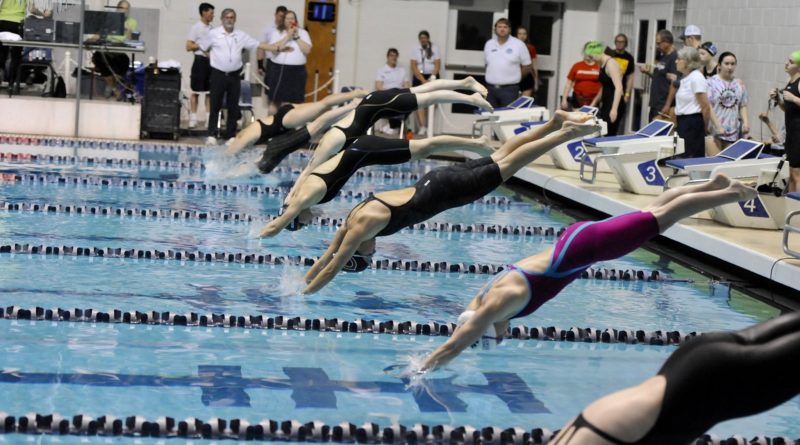 Because of the King County Aquatic Center’s tight COVID-19 restrictions, the WIAA executive board announced Tuesday that the upcoming state high school girls swimming and diving championships (Nov. 12-13) will be held under severe limitations to non-essential personnel, including family, friends, students and media.

In fact, as of right now – with a 300-person limit – it appears the two-day meet will go on without any spectators, said WIAA assistant executive director Andy Barnes, also the event manager.

“We’ve asked the aquatic center if there’s a chance it will increase from 300,” Barnes said. “As of right now … we are planning like it’s not going to.”

Back in September, the state’s high school association was notified of the restrictions, which was originally set for 150 people allowed on site.

But after the annual Mukilteo Invite was held Sept. 23 as sort of a test run with the restrictions, county officials doubled the capacity.

The restrictions won’t just pertain to the public. Depending on how many swimmers qualify for each meet – the 2A championships will be held in the morning, the 3A in the afternoon and the 4A in the early evening each day – the number of coaches and relay alternates for each school could be limited.

The NFHS Network will broadcast from a live stream of all three meets – but at a cost for fans.

“It’s disappointing that we can’t have it as we’ve traditionally had it with fans being there supporting participants. You want the people you love in the facility, and it’s a big deal to make it to state,” WIAA executive director Mick Hoffman said. “At the same time, we understand the concerns around restricted space, and the state swim guidelines of the governor’s office are different than a lot of other ones. King County Parks have chosen to comply in this way, and so we’re at the mercy of folks we rent from.”

* Because of a contract dispute, the WIAA has decided to move the Class 4A volleyball championships from St. Martin’s University to the recently-renovated Yakima SunDome (new seats, new digital scoreboard) this fall.

* After reaching an agreement with Harry E. Lang Stadium (1A, 2B) in Lakewood, the WIAA will host its state football championship games at the same three Pierce County sites as 2019, Hoffman confirmed.

“We were told we’re good to go,” Hoffman said.

The other two sites are Sparks Stadium in Puyallup (3A, 2A), and Mount Tahoma Stadium in Tacoma (4A, 1B).

* Also, press the rewind button on the state basketball (“Hardwood Classic”) tournaments for 2021-22 – they will return to the same venues for at least one more season, Hoffman said.

All of those tournaments are held during the same dates – March 2-5.

“Tournaments this year will look similar to what they were scheduled or ran in 2019, barring any necessary adjustments,” Hoffman said.