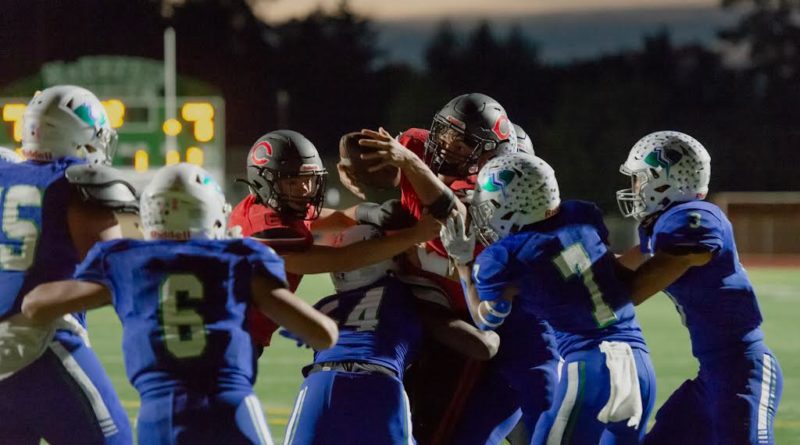 VANCOUVER, Wash. — Uh-oh, Camas is back winning games in the state it has enjoyed beating up on over the past few years.

Taylor Ioane threw for a pair of touchdowns and ran for one as he totaled 235 offensive yards in the dominating Papermakers’ effort.

The reigning Class 4A champions have won 20 of their past 21 games against teams from Washington.

(All photos by Joshua Hart)