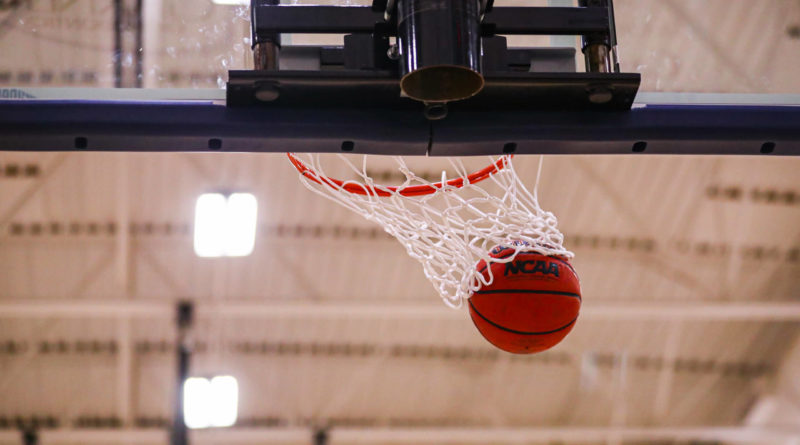 Terrence Williams, who starred at Rainier Beach High School in Seattle, was one of 18 former NBA players arrested and charged Thursday with allegedly defrauding the NBA’s health care plan of millions of dollars.

Williams is allegedly the ringleader of the scheme as he reportedly supplied false invoices to the NBA’s Health and Welfare Benefit Plan in exchange for monetary kickbacks from former players. Williams reportedly received at least $230,000 in kickback payments.

According to authorities, the former players submitted $3.9 million in fake health insurance claims and received $2.5 million in return.