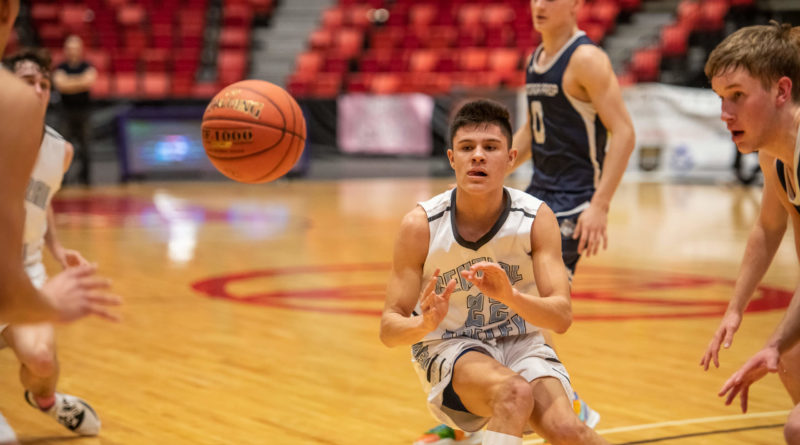 As teams across Washington state tune-up for the first high school basketball season in two years, some of Washington’s boys standouts will have a chance to play in front of a host of small-school coaches.

The WIBCA Basketball Showcase, presented by WATTS Basketball, returns to Bellevue College on Saturday and Sunday for its 18th installment. It’s a two-day, 16-team tournament that will host 160 players.

Everyone involved — players, coaches and spectators — will be required to wear masks to comply with state COVID-19 guidelines.

“It’s been tough for kids to have this opportunity, particularly in our state,” former Shadle Park boys coach and event director Tim Gaebe said. “We’re still dealing with the mask mandate for this event, but that’s just something we’re going to uphold and get through it. We’re providing opportunities for kids who really haven’t been looked at for a couple years.”

The event, put on by the state basketball coaches association, presents different opportunities for players in a variety of circumstances. For seniors, it’s a chance to play in front of Division II, Division III, NAIA and junior college coaches before the start of their senior high school seasons. For underclassmen, it may be one of the first opportunities to play against older in-state talent in front of coaches.

Division I coaches can’t be present because the event takes place outside of an NCAA D-I recruiting window.

For all 160 participants, these types of opportunities have been scarce since the onset of the COVID-19 pandemic, which shut much of the world down in the days after the 2020 WIAA state basketball tournaments completed.

The last WIBCA Showcase took place in May 2019. This event was originally set for April 2020, but was postponed in the early days of the pandemic.

Many past participants have gone on to play in college and some have reached the NBA, including Aaron Brooks (Franklin), Marvin Williams (Bremerton), Rodney Stuckey (Kentwood) and David Stockton (Gonzaga Prep).

The 16 teams will play a tournament on Saturday with the championship game set for Sunday at 1:10 p.m. Teams are guaranteed three games.

Here are WIBCA’S players to watch: