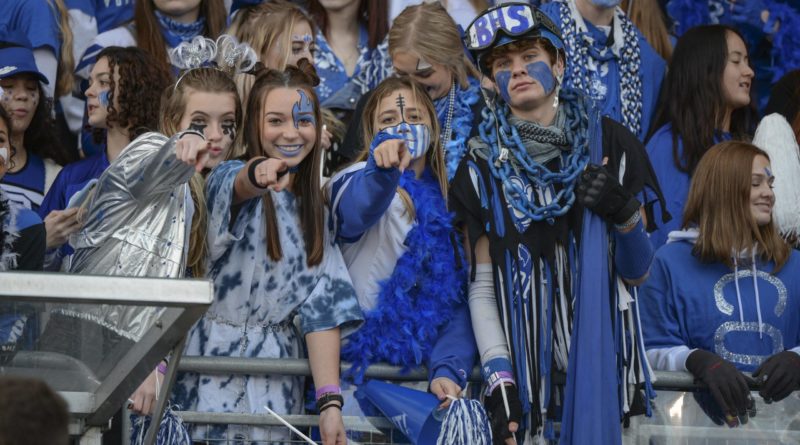 The Washington Interscholastic Athletic Association is in the process of securing lease agreements for the state football championships to return to three outdoor sites in the greater Tacoma area.

The WIAA told SBLive it has reached verbal agreements with Sparks Stadium in Puyallup and Mount Tahoma Stadium in Tacoma and has not yet secured Harry Lang Stadium in Lakewood as the third venue.

“The same three sites is what we are aiming for,” WIAA spokesperson Casey Johnson said.

Johnson said the WIAA is waiting on the Lakewood School District, which operates Harry Lang Stadium, to confirm it is willing to host and the stadium is available on Dec. 4.

A final decision on the venues could be reached at the next WIAA Executive Board meeting on Sept. 26.

After the fall 2018 season, the WIAA went away from the Tacoma Dome, where the events had been held since 1995, citing rising rental costs and dwindling attendance numbers, stemming from feedback that the spectator experience was diminished by renovations geared to enhance the concert-going experience. Before the Tacoma Dome, the event was hosted in the Kingdome in Seattle from 1977-1994.

Learn more about the three stadiums:

The return to the more cost-effective outdoor multi-site setup was not the only option discussed.

The WIAA met with the University of Washington about the potential of bringing the six-game event to Husky Stadium, though an agreement could not be reached because of lack of available locker rooms and steep rental costs.

“UW has contractual obligations from a staffing perspective that really makes the cost of the venue out of reach for us,” Johnson said, “which is something we have to keep in mind because the event goes a long way in helping support other events and programs.”

The last state football title occurred in Dec. 2019. State championship events were not held in the 2020-21 school year because of the pandemic.

After the 2019 Gridiron Classic, the WIAA said feedback was largely positive, though it was open to discussions about seeking out a bigger venue. The COVID-19 pandemic delivered a financial blow to the association since it did not host a state event — its largest source of revenue — during last school year.

In 2019, 11,178 people attended the six championship games, a new all-time low by more than 2,000 spectators. Several games appeared to be near capacity. The combined capacity of the three stadiums is roughly 13,000.

Active high school football coaches polled by SBLive in July and August largely supported the move given the financial restraints of renting a big arena, though many expressed nostalgia for a one-site format where athletes could compete in a big stadium and spectators could view all six games in one location over the course of two days.

“The kids looked forward to playing in the Tacoma Dome,” one 1A coach said, “but I understand the issues regarding the financial cost of hosting the games there.