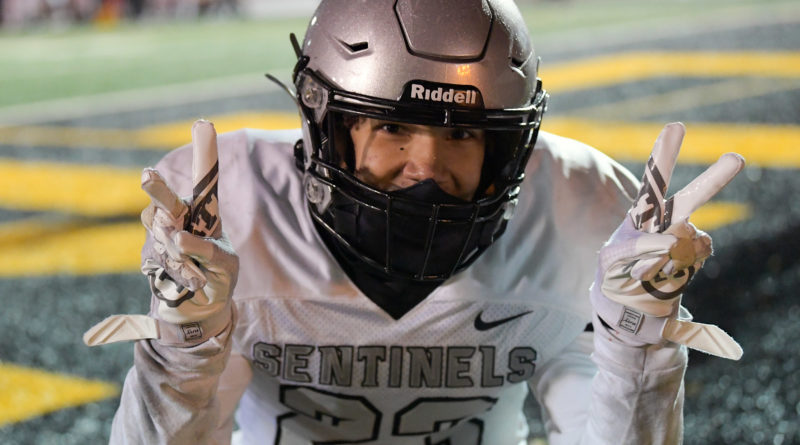 After releasing our preseason all-state football teams earlier in the week, we’re turning our attention to the best of the best: the 2021 Offensive Player of the Year in Washington high school football.

From Kennewick’s Myles Mayovsky to Union’s Tobias Merriweather, Washington is loaded with explosive athletes on the offensive side of the ball. Take a look at the OPOY candidates below — all of whom are featured on SBLive’s preseason all-state teams — and cast your vote.

Note: Offensive linemen were not included because they will be featured in separate linemen polls.