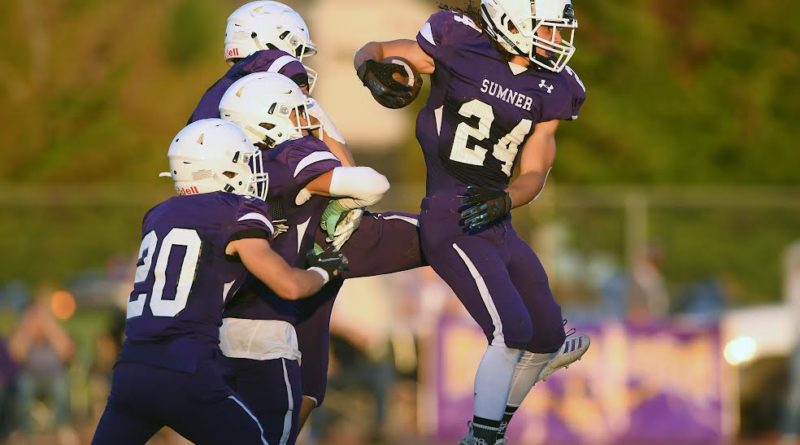 If there were any questions about sixth-ranked Sumner’s ability to put points on the scoreboard … well, the new season got off to a frolicking start.

Wing’s final touchdown was a 65-yard jaunt in the third quarter.

Here is Vince Miller’s gallery from the Sumner-Emerald Ridge game: