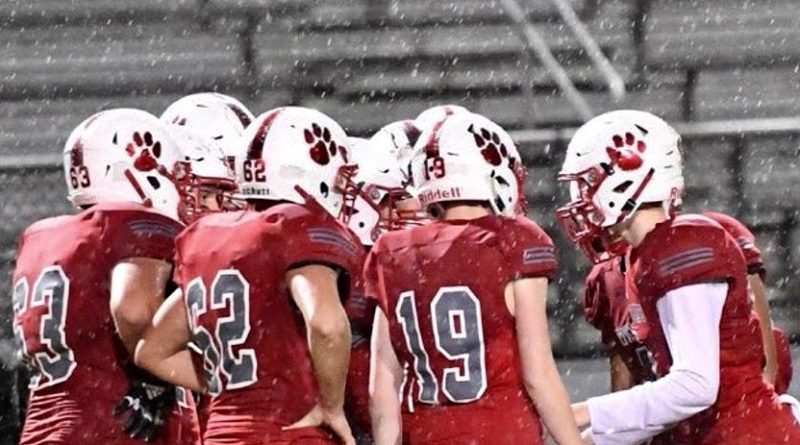 SBLive is previewing the Top 50 high school teams in Washington ahead of the fall 2021 season. Here’s an inside look at the Mount Si Wildcats of the 4A KingCo Conference – the No. 21 team in our countdown.

Wildcats always seem to have a flashy, fast rusher who can get to the quarterback – and this high-motor senior is the big-game hunter this fall.

Fully-recovered Oregon State baseball commit (shoulder) gives pass game a legitimate go-to pass catcher – and will move all around to get open.

Is this a rebuilding or reloading-for-playoffs season? Seems that answer has a lot to do with how quickly he develops into reliable pass-game force.

There were plenty of COVID-impacted spring-football misfortune chapters written all around Washington.

None were as downhearted as what happened around this potentially state-contending program (if there were WIAA playoffs).

The Clay Millen-led Wildcats entered the spring as the No. 2 team in the state in Class 4A – and saw their season end after just two games.

Now, Mount Si enters a new era – a post-Millen regime. For the first time in six seasons, that name won’t be behind center at quarterback.

“It’s going to be weird, no doubt about it,” longtime Wildcats’ coach Charlie Kinnune said. “But we are confident in Avery Walker.”

Who is that? Well, he is a multi-sport athlete who is a great lacrosse player. At the helm of the junior varsity squad last spring, Walker recorded a 3-0 record.

But he is still raw, especially with timing and accuracy. That is why Mount Si is expected to be more run-based, at least in the early going, behind the three-headed committee of Guy Brucchieri, Jake Smith and Beau Phillips.

“We can get by with good defense and running the football – and breaking in the passing attack,” Kinnune said. “We will look different, and act a little bit different … like going back to our (two-back) roots.”

Once Walker gets the hang of it, he has a go-to playmaker in Aidan Dougherty, an Oregon State University baseball commit who really came on during the playoffs in 2019 replacing the injured Colby Botten.

Recovering from a torn labrum in his shoulder, Dougherty did not play in the spring season. He is ready to go now.

“People around our program get it – we are going to be a team built on weekly improvement. We should be working on all cylinders sometime in Week 6-8.”