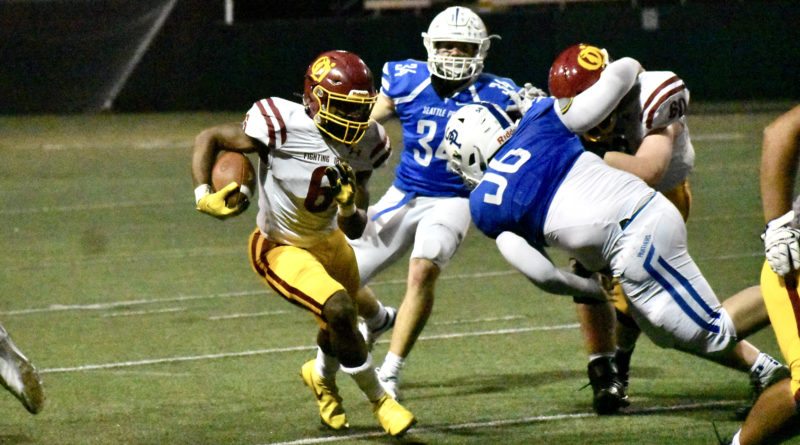 Nominees were split into two teams: one covering 4A, 3A and 2A schools, the other encompassing 1A, 2B and 1B.

Players were selected by a nomination process that started with the eight WSFCA district commissioners sending “several” emails to coaches in their districts seeking nominees that had at least earned all-league recognition, Lakewood coach and District 1 representative Dan Teeter said.

Here are the teams: