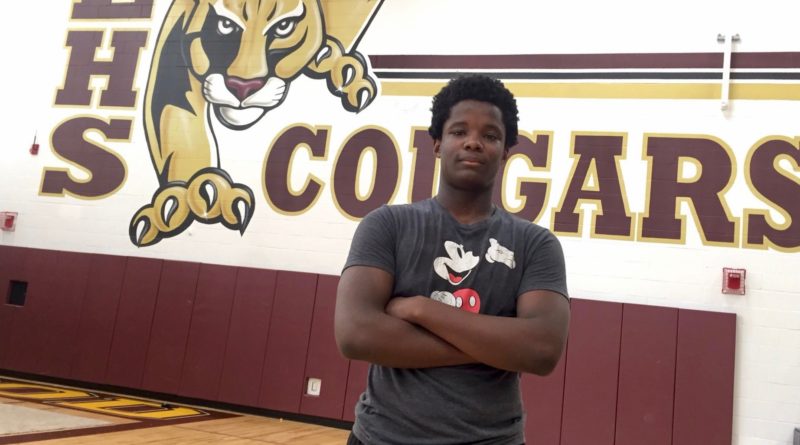 SBLive is previewing the Top 50 high school teams in Washington ahead of the fall 2021 season. Here’s an inside look at the Lakewood Cougars of the 1A/2A/3A Northwest Conference – the No. 29 team in our countdown.

Going to be Lakewood’s version of “Brian Urlacher” – a defender who can rush the passer, and patrol the deep middle in coverage.

Shifts from tight end to left tackle – the position he likely will play at WSU – giving Lakewood another high-end big athlete on the edge.

Been more of a read-game runner in the past, but passing-skill improvement this summer has given this offense an added dimension.

Before Dan Teeter was a teacher and football coach at Lakewood High School, he was a truck driver.

Needless to say, he liked wide lanes to steer the big rig on cruising the highway.

And from the sideline this fall, he might see that kind of open space for his ball carriers.

The past two seasons, Tumwater has dominated Class 2A opponents with massive, bull-dozing lines on both sides.

That should be the Cougars’ advantage this season.

“No team is better up front, and we have a great quarterback pulling the trigger,” Teeter said. “When you have those two things, you should be better than most.”

WSU commit Jakobus Seth’s shift to the offensive line has created a domino effect. He will play left tackle, which moves the teenager who held that spot last spring – junior Aaron Parker – to offensive guard, joining Jayden Riley, a three-year starter, on the interior. And junior Eric Hernandez – fleet-footed, much like Seth – will be at right tackle.

“Eric’s I-test and three-cone drill times are comparable to my skill guys,” Teeter said. “They (Hernandez, Seth) are both physical and athletic.”

That level of protection should give second-year starting quarterback Justice Taylor plenty of time – and confidence – to ramp up the passing arm and let it fly.

“Over the last several months, he’s been a good passer, but sometimes he’d miss an open throw here and there,” Teeter said. “But his passing has really accelerated during 7-on-7 (season).”

The receiving corps is largely unproven, but senior Dylan Matthews will likely emerge as a top passing target, especially around the line of scrimmage. Top basketball player Blake Conyers is expected to be a vertical threat.