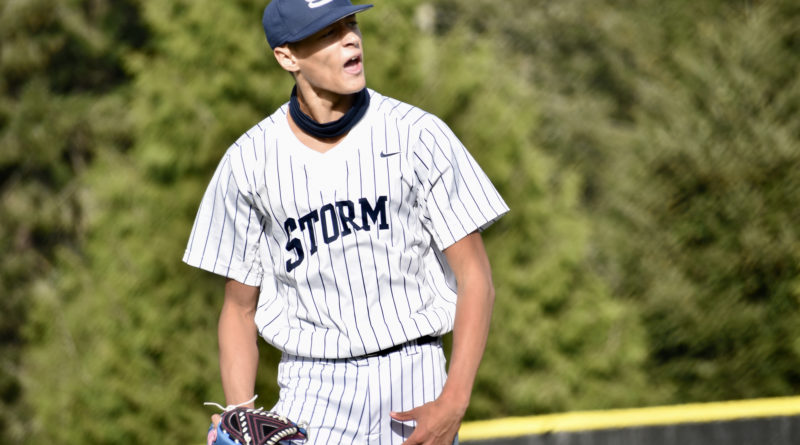 “It’s pretty great, to be honest,” Vire, who has reported to the Brewers’ facility in Phoenix, Ariz., said. “I’m still coming down from the excitement of it. One of the best feelings I’ve ever had.

“Pro baseball has always been a dream of mine, so when the opportunity presented itself, I knew what I wanted to do.”

In Vire, the Brewers are getting a pitcher who is starting to achieve his potential scouts have long raved about. Vire is young for his grade and turns 18 in September.

Vire made his first high school varsity start in the spring and led the Storm to a 17-0 record and a district title, the pinnacle achievement in a season shortened by the coronavirus pandemic. He posted a 5-0 record with a 0.56 ERA in seven starts, allowing three earned runs, 13 hits, 21 walks and striking out 74 opponents in 37.1 innings pitched. 4A Greater St. Helens League coaches named him pitcher of the year.

He “blossomed from a high ceiling ‘project’ arm into one of the most dominant pitchers in the state and a helium prospect,” scouting service Prep Baseball Report wrote in June.

The standout senior high school season led to a breakthrough in Vire’s confidence.

“I’m going to give it my all,” Vire said. “My work ethic, and everything I put into it, I’m going to get that back …  this is what I want my life to be like for the next 10 to 20 years. I want to be a professional baseball player.”

Arizona State, where Vire was signed to play college ball, replaced its baseball coaching staff after the 2021 season.

Related: Caden Vire is realizing his potential on the mound. The scary part? ‘This is definitely not his ceiling’