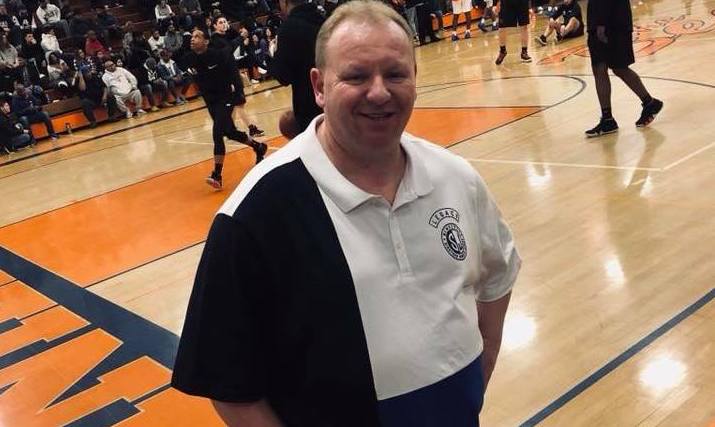 Popular greater Seattle area high school basketball announcer Vance Dawson (13:27 mark) about how he found his voice and tells stories of greats he’s had a front row seat to see play in the Tacoma Dome. Dawson is the voice of the WIAA state 4A/3A basketball tournament at the Tacoma Dome, as well as Federal Way hoops, Tacoma CC, Jamal Crawford’s popular Seattle Pro-Am “The Crawsover” and the upcoming Seattle-based Kevin Durant Hoopfest Series in December.

Listen in the browser, and subscribe to the SBLive Washington podcast below: