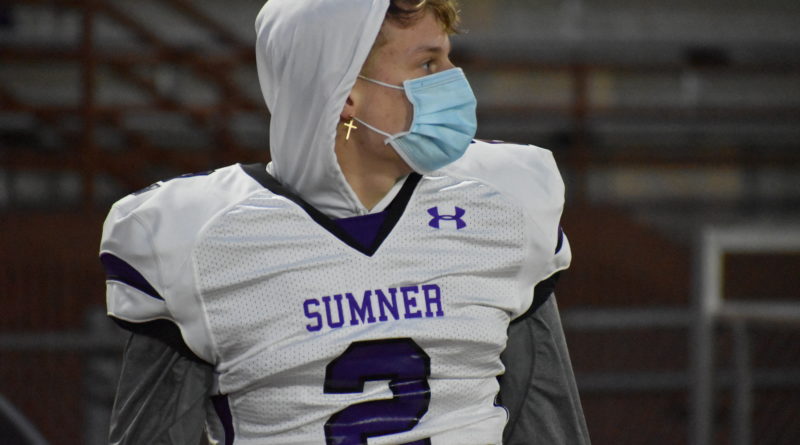 Sumner safety Tristan Dunn, known around the 4A South Puget Sound League and beyond for his versatility and killer edge, announced his verbal commitment to Arizona State on Wednesday.

The 6-foot-4, 190 pound athlete is a difference-maker for the Spartans, playing anywhere from linebacker, to wideout to his projected position at the next level: safety. He emerged as one of the state’s most impactful players and top prospects in the spring 2021 season. He was named 4A South Puget Sound player of the year and was among SBLive’s top 30 linebackers in Washington in 2021.

Dunn is a four-star prospect, the fourth ranked 2022 prospect in the state and the top rated defensive back, according to 247 Sports. He’s the highest rated Washington 2022 recruit to commit, per the recruiting outlet.