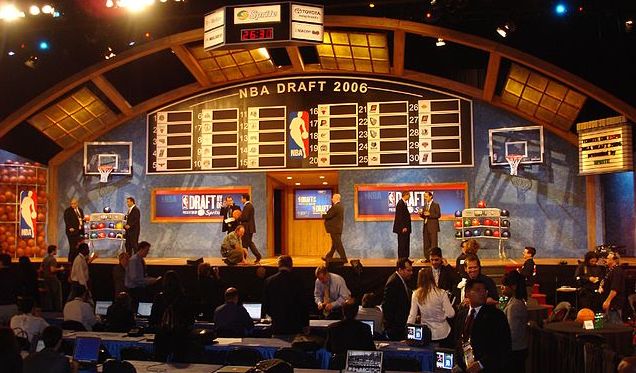 Ahead of the 2021 NBA Draft, Dan Dickau delves into three common misconceptions, as well as his three favorite guards in a guard-heavy draft class on Tuesday’s episode of The Iso podcast. From G League product Jalen Green, to Gonzaga sharpshooter Corey Kispert, to VCU’s Nah’Shon “Bones” Hyland and more, Dickau delves into perimeter prospects he likes and potential sleepers.

Dickau, a college All-American at Gonzaga, was the 28th pick in the 2002 NBA Draft and played six years in the NBA.