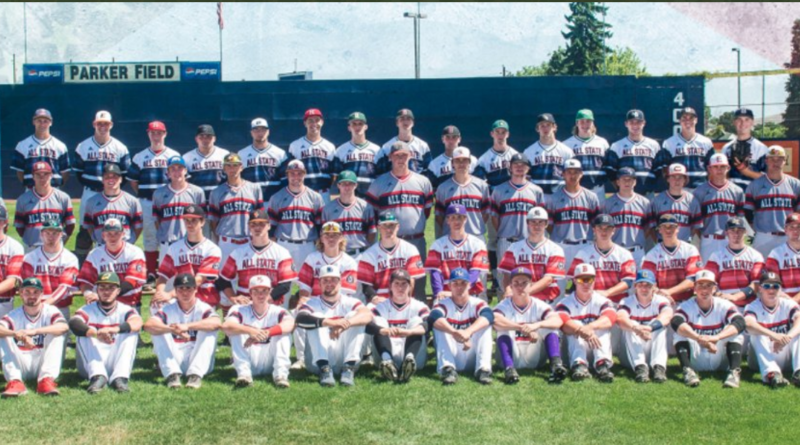 The Washington high school all-state baseball series are set to return for the first time in two years on Saturday and Sunday.

The event, which was canceled in 2020 due to the pandemic, is a four-team senior all-star series that will take place at Yakima Valley College’s Parker Field. Players are appointed through a series of local feeder games.

Team Adams and Team Baker play one another on Saturday at 11:15 a.m. and Team St. Helens plays Team Rainier at 3 p.m. The losers of Saturday’s games play a third place game Sunday at 10:15 a.m., winners play at 1:45 p.m. Both games Sunday will be televised and streamed on SWX.

The Washington State Baseball Coaches Association will also induct five coaches into its Hall of Fame over the weekend.

Here are the rosters:

Will Watson, Burlington Edison (2A), shortstop/pitcher

Cooper Christensen, Royal (1A), outfielder/first base

AJ Guerrero, Fife (2A), shortstop/third base

Matthew Carlson, Hanford (4A), catcher/third base

Jacob Kaepernick, Sehome (2A), pitcher/first base

Kai Jones, Sumner (4A), catcher/shortstop/second base

Braden Paulino, Olympic (2A), first base

Cole Kaschmitter, Enumclaw (2A), shortstop/second base

Cole Cramer, Arlington (3A), shortstop/second base

Gavin Burns, Ephrata (2A), pitcher/first base

Kaden Loop, Enumclaw (2A), outfielder/first base