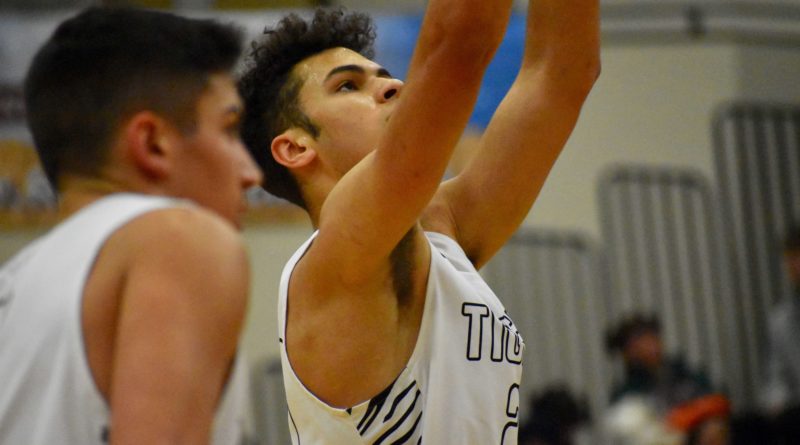 Here are the 4A Greater St. Helens League first team, second team and honorable mention selections for the spring of 2021 basketball season, as voted on by the coaches: