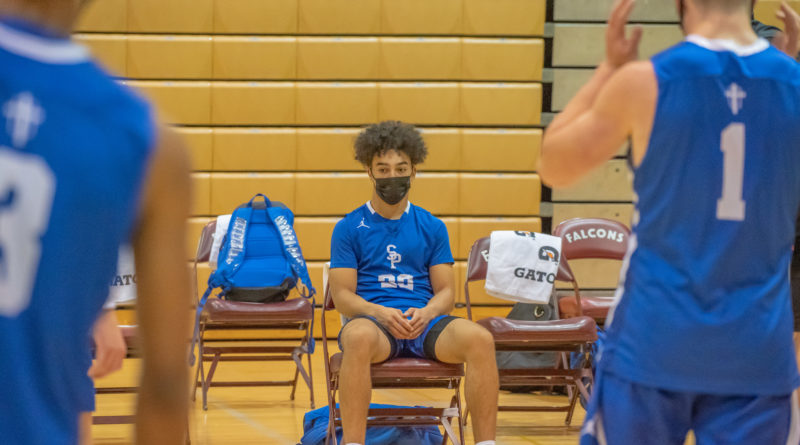 SEATTLE — It was a moment befitting of the stage, the Metro League championship game, the pinnacle achievement of the condensed spring season.

Trailing by one, Seattle Prep standout guard Braeden Smith stole a baseline inbound pass with two seconds left and scored a contested layup through two defenders to lift the Panthers to a 62-61 win, and a 3A Metro League title.

“Coach Kelly just told me to look at the inbounder’s eyes, I read his eyes, got the steal, made the layup,” Smith said. “We wanted this real bad. We wanted to hang a banner. I missed a few free throws down the stretch. But coach and my teammates kept me in it, they kept supporting me and I was able to make a play.”

Watch the final play for yourself, from the sideline angle, as well as the official NFHS Network call: