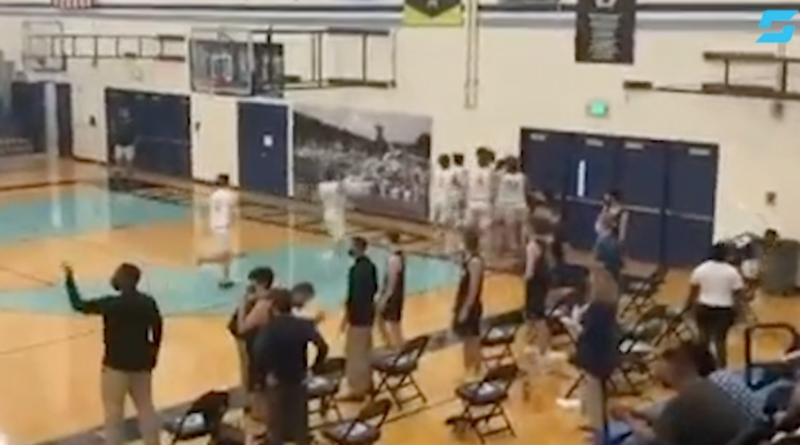 Browne caught a baseline inbound with three second left on the clock, turned and released a jumper over the outstretched arms of the defender. When it went in, Gig Harbor players mobbed Browne in celebration.

The Tides, who joined the 4A South Puget Sound League for just the 2020-21 school year, is 10-3 on the spring season. Bellarmine Prep drops to 5-7 overall.

Brown transferred from Peninsula, where he averaged a team-high 13 points per game as a freshman.

Watch footage of the play: