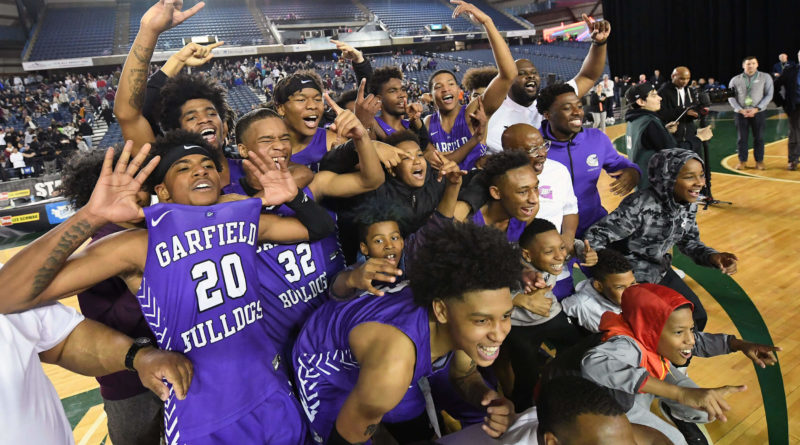 After being a part of several WIAA state championship runs as a high school assistant coach, former University of Washington standout Jamaal Williams is making the jump to the college coaching ranks.

Williams, an assistant under Brandon Roy at Garfield, has been hired as an assistant coach at Portland State, the school announced on Friday.

He joins the staff of longtime Vikings assistant coach Jase Coburn, who was promoted to head coach in May.

“Over the last few years, Coach Coburn and I have built a good relationship,” Williams said in a press release. “When he got the job here at Portland State, I was excited to come join him. We hope to build something special and take this program to new heights.”

The two played together at Washington before Roy went on to play six years in the NBA, making three all-star teams, before his playing career ended due to injuries.

Garfield is the reigning 3A state champion after winning it in 2020.