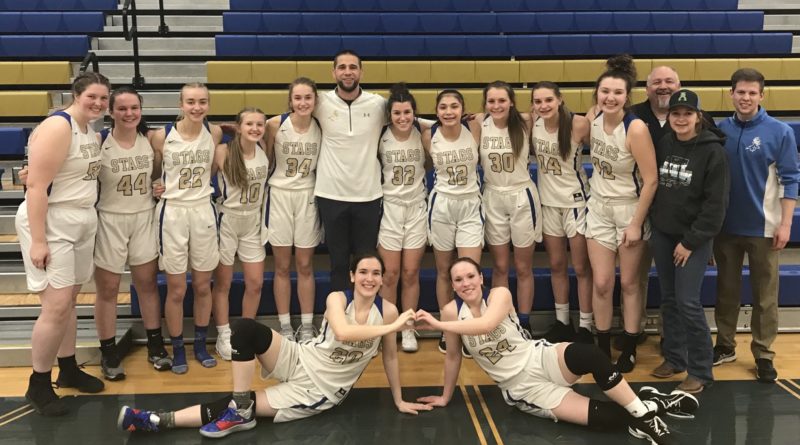 The interview was recorded on May 6, before the start of the season. The Stags are midway through the season competing in the Northeast A League.