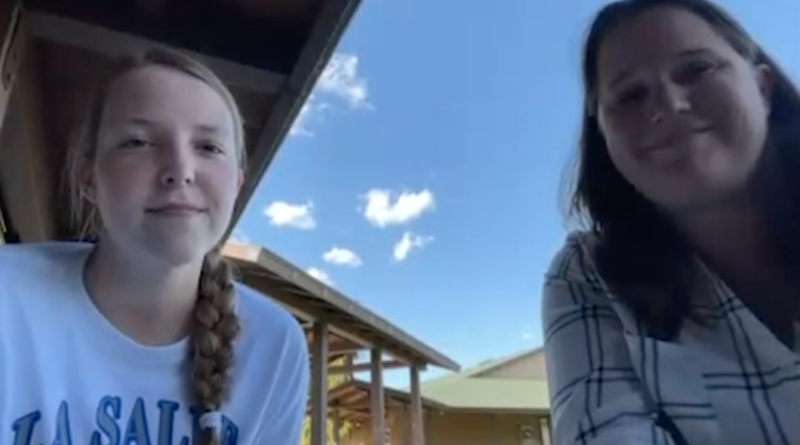 La Salle (Union Gap) head coach Alyssa Goins and senior Trista Hull joined SBLive Washington’s 2021 basketball media day to discuss what went into the Lightning’s three consecutive 1A state semifinal runs and 2019 state title, what it means to send seniors out on a season that for so long was up in the air, Hull’s decision to play for Boise State and more.

At the time of publication, the Lightning are 8-2, 5-0 1A South Central League with two games left in Washington’s condensed spring season. This interview was recorded on May 6.