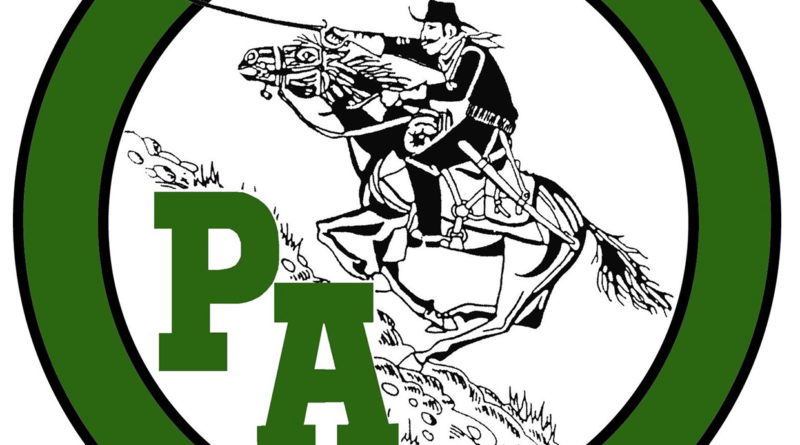 Port Angeles took down 2A juggernaut Lynden when shot at the buzzer decided a low-scoring affair on Friday night.

Senior guard Dru Clark took an inbound pass three quarters the length of the court and hit a contested running floater over several outstretched defenders in the final seconds to give the Roughriders a 41-40 win at Port Angeles High School.

Clark took a handoff after the inbound and appeared to lose track of his dribble getting past Lynden senior Koby Whitman. But he gathered his dribble, let go of a floater in a sea of Lynden defenders and watched it bank in off the glass with about 3.5 seconds left.

The buzzer sounded as the Lions attempted a final look off of the ensuing baseline inbound.

The Roughriders (8-2) are one of several Olympic League teams on a crash course atop the league standings, alongside Bainbridge (7-2 overall), Bremerton (7-0) and defending 2A state champ North Kitsap (9-1).

Lynden (4-1) is one of five Northwest Conference teams without a league loss.