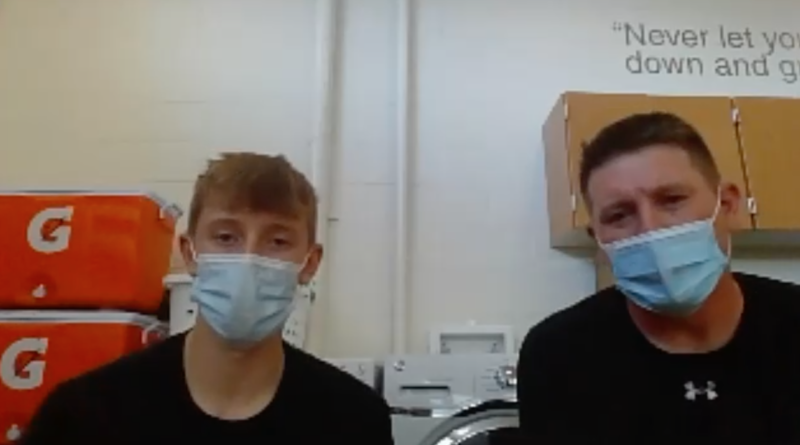 Woodland High School boys basketball coach Jesse Buck and sophomore Beau Swett joined SBLive Washington’s 2021 basketball media day to discuss why Buck is inspired by his young team with one senior, the strength in his sophomore class and how the Beavers navigated staying in basketball shape during the shutdown.

This interview was recorded on May 6. The Beavers are 1-2, 2A Greater St. Helens League.