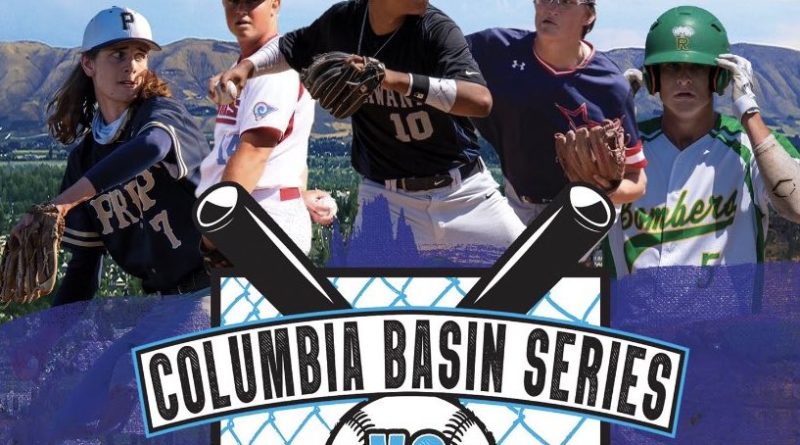 In the eyes of Tri-Cities Prep baseball coach Jason Jarrett, no amount of recognition is too much for high school senior baseball players.

Especially after two seasons effected by the pandemic — one canceled, another shortened.

The showdown of Central/Eastern Washington hubs, dubbed by organizers as the “Basin Series,” takes place at Eisenhower High School on Wednesday at 5:30 p.m. Dugouts will be lit up with Big League Chew, seeds and Hi-Chew, and coaches will be holding commemorative fungo bats and pullovers.

“The all-state game only has four teams,” Jarrett said. “There’s only special recognition for four coaching staffs. This is a way to give more recognition.”

Former East Valley (Yakima) coach Jesse Benedetti, who runs the all-state game, believes the Basin Series is the first of its kind. Since he graduated high school in 1993, the Tri-Cities and Yakima had separate feeder games. For a long time, nominated seniors from small schools play in Yakima game and bigger school nominees play in the Tri-Cities game.

Both cities still have feeder games, Yakima’s took place on Sunday. When the idea was floated by coaches to do Tri-Cities-Yakima game, Jarrett leapt at the opportunity to organize an event he hopes has staying power.

In a normal year, 16 senior all-star games are played across the state of Washington, with the rosters selected on local coaches’ recommendation. From there coaches compile the top 10 players from each feeder game, based on stats from the season and performance in the game, and send nominations to the all-state committee. The 2021 All-State series takes place on July 10-11 at Yakima Valley College’s Parker Field.

Feeder games are still being played, but performances in the Basin Series still hold all-state stakes.

“I’m still going to get top-10 nominations for both feeder games, but they’re also keeping roster spots available for kids who excel in the crossover game,” Benedetti said.

Standout seniors from teams all across both areas are rostered to play, with a large representation from West Valley, Eisenhower, Richland, Kennewick and Chiawana.

Outside of all-state qualification, Jarrett sees the game as yet another way to commemorate seniors for their high school careers. Baseball players in the class of 2021 have had their junior seasons called off and senior seasons condensed without playoffs due to COVID-19.

“We’re trying to push this, make it an annual thing for seniors,” Jarrett, who organized the event, said. “I think you’d be surprised to see some really good baseball in these two areas. You’re kind of in the baseball Mecca out here.”