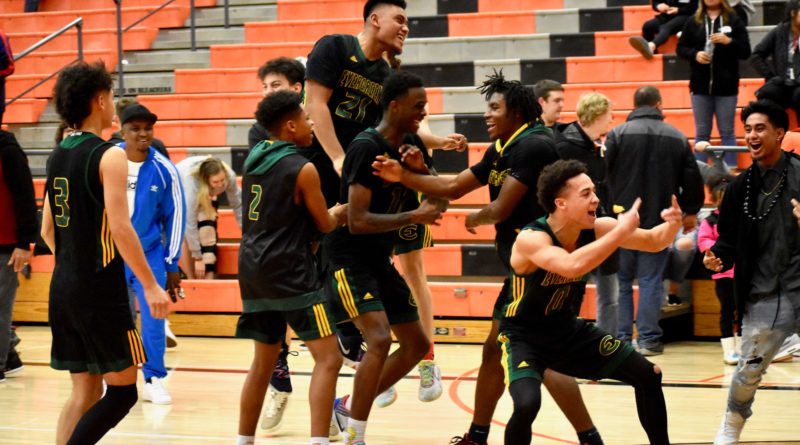 Stanley, a first team all-3A GSHL guard, missed Evergreen’s state run in 2020 with a broken wrist, and is determined to finish his high school career strong. The Plainsmen are 4-7 in the condensed season at the time of publication. This interview was conducted on May 6.