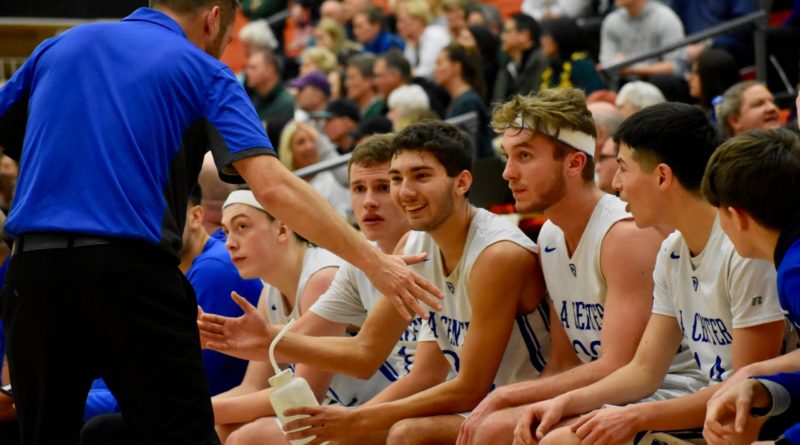 This interview was recorded on May 6 hours before the team’s season-opener. The Wildcats are 2-1 in 1A Trico League play at the time of publication.