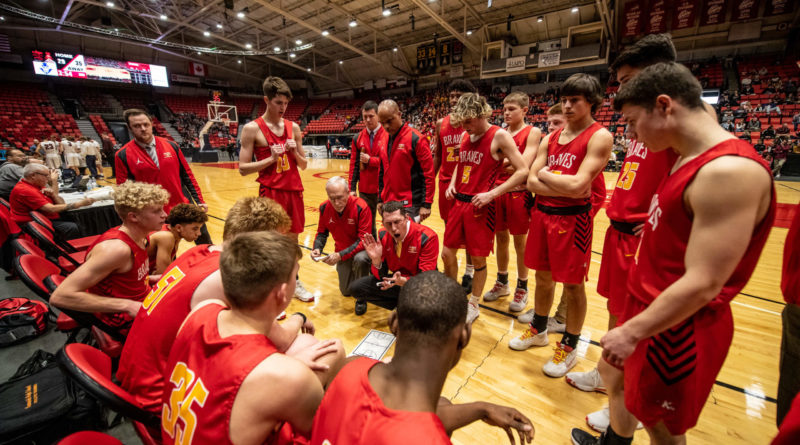 Kamiakin coach Brian Meneely joined SBLive Washington’s 2021 basketball media day to discuss his young core’s state run in 2020, how the team has remained focused on preparing for a season that Meneely and his group have been pining to play since March 2020.

Kamiakin (5-0 Mid-Columbia Conference) brings back five of eight rotation players from a team that placed sixth at the 2020 state tournament. The spring has paved the way for senior Messiah Jones’ “tremendous” leadership, and a bit of a breakout season from junior slasher Tyler Bilodeau, who is averaging a conference-best 23.5 points per game, according to conference statistician Parker Hodge.