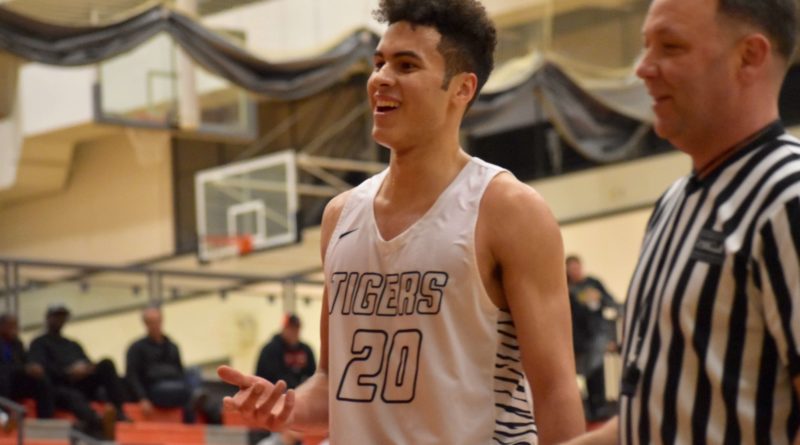 Gonzaga-bound Kaden Perry is 15-to-20 pounds bulkier, and he could have reasonably broken Battle Ground’s all-time career scoring record. But a back injury may sideline the four-star for the remainder of his senior season. Perry and Tigers coach Manny Melo joined SBLive Washington’s 2021 high school basketball media day to talk about Perry’s development, BG’s consecutive Tacoma Dome appearances and what to expect from the Tigers this spring.

Battle Ground is 6-4 in the 4A/3A Greater St. Helens League, and have turned to other players to step up in Perry’s absence.

(Editor’s note: The interview was recorded May 6, before Perry’s injury.)