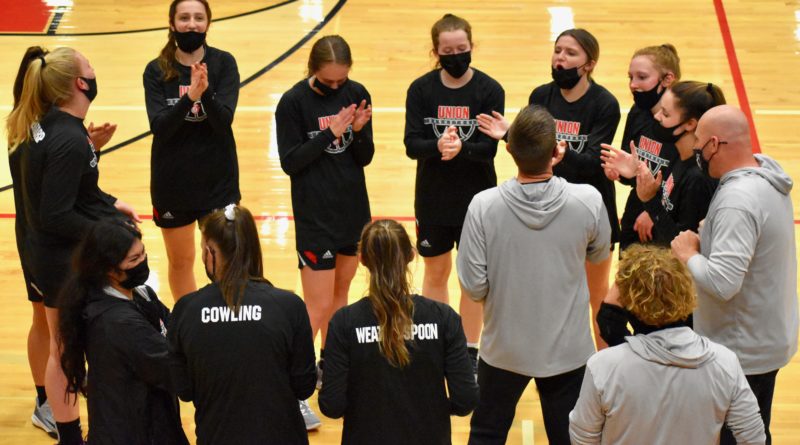 Union girls basketball senior standout guard Lolo Weatherspoon and head coach Gary Mills joined SBLive Washington’s 2021 media day to talk about how the team stayed together during the shutdown, the Titans’ 2020 state run, the Seattle Pacific-bound Weatherspoon’s journey as a leader and more. The Titans are 7-2 in the 4A/3A Greater St. Helens League.