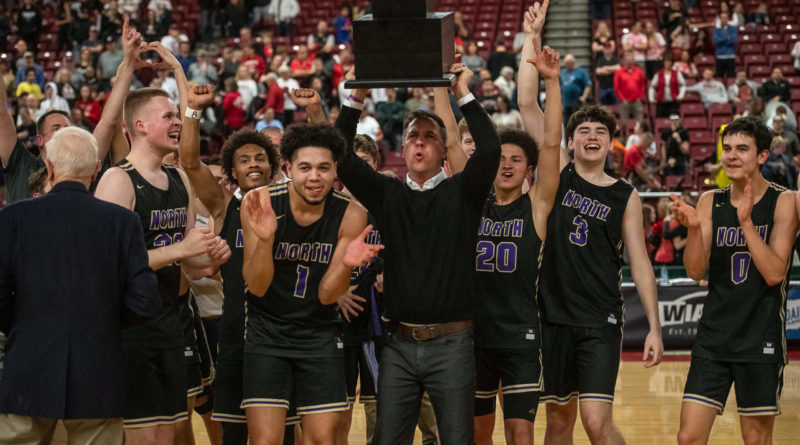 The Vikings dropped its season-opener to Kingston and have since rallied off five consecutive wins this spring.