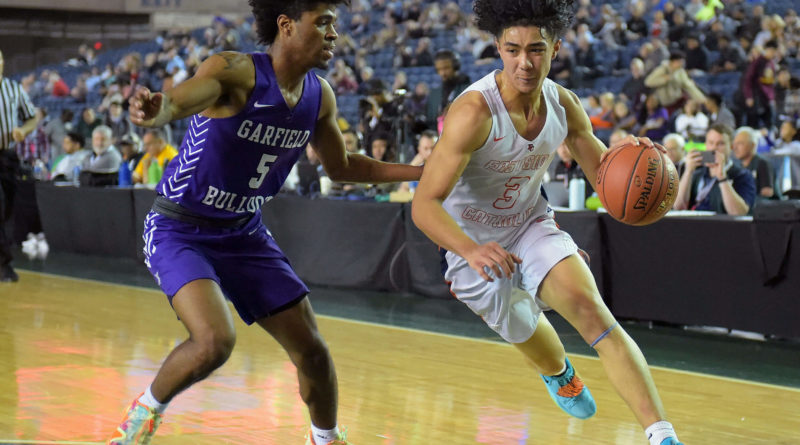 Eastside Catholic head boys coach Brent Merritt joined SBLive Washington’s high school basketball media day to break down the new-look Crusaders, the new role 4-star Arizona signee Shane Nowell is taking on, what Eastside Catholic’s future will look like with a new crop of talent coming up and more. The Crusaders started off strong with a win over short-handed Garfield, the defending 3A state champ, and are 5-0 in Metro League play.