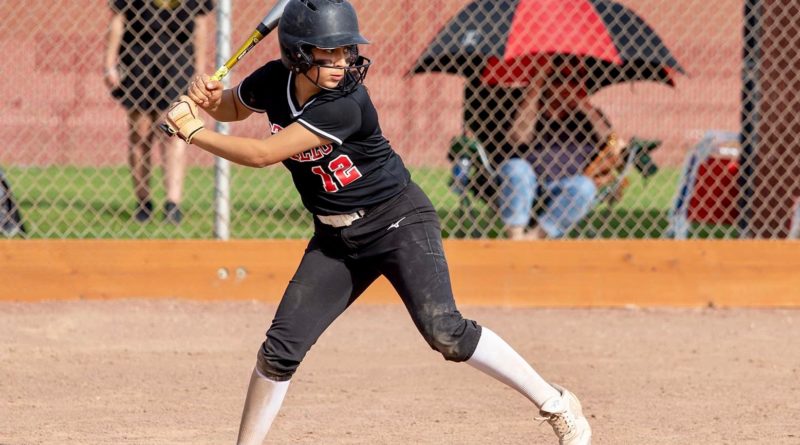 From Richland’s Taylor Clark to Tahoma’s Kaiea Higa, many of Washington’s biggest softball bats play at first base or third base.

Based on their recent success, and on the recommendation of coaches throughout the state, here are SBLive’s 10 corner infielders to watch in the spring of 2021.

10 CORNER INFIELDERS TO WATCH IN WASHINGTON

This do-everything first baseman has been terrorizing Whatcom County for years, especially with cleanup-hitter laser beams. Headed to Lewis & Clark.

To play the hot corner, you need quick reactions and a strong arm. Aven has both – and also gives one of the perennial 3A favorites middle-or-order pop.

Northwest University first base signee has elite fielding instincts, and those hands at the plate generate extra-base pop (14 XBH in 2021) and finesse.

Best way to get noticed? Hit moonshot home runs over center field wall at Husky Softball Stadium in front of UW coach. Bay has that kind of power bat.

If you like elite bat speed and exit velocity – this two-time all-Mid Columbia Conference/all-state third baseman generates a ton of both. WWU signee.

She tried battling through a painful hip injury, but season was cut short. When healthy, third baseman was arguably 2A EvCo’s best all-around player.

This all-3A GSHL third baseman sends fly balls to the stars, but what gets overlooked is her quick-footed athleticism. She can play anywhere in infield.

The state’s premier slugger, she hits elite pitching with ease. The Bears’ third baseman has already given a verbal commitment to play at Oregon State.

One word – reliable. The Chiefs’ all-state third baseman made a couple of jaw-dropping defensive stabs a game – and hit plenty. Columbia Basin signee.

Huskies have always featured dangerous hitters – and this third baseman is no exception. Swings hard, and makes plenty of loud contact (7 HR in 2021).

There are dozens of outstanding corner infielders in the state. Here are several who were in the conversation for the Top 10: