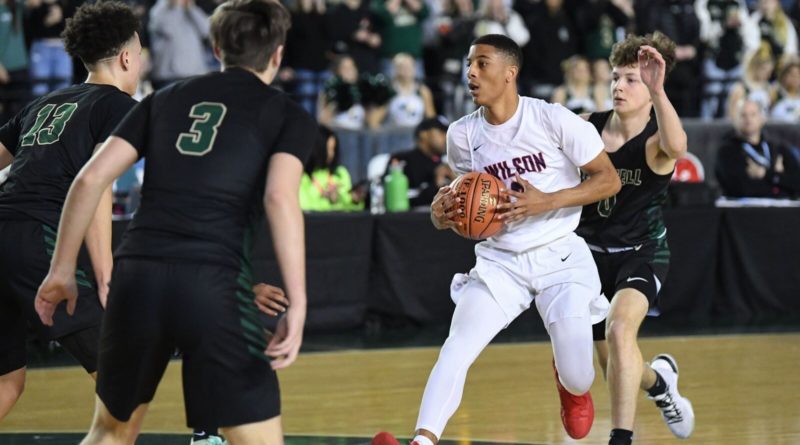 Wilson boys basketball standouts Cayden McDaniel and Jackson Dorsey, as well as coach Mike Cocke joined SBLive Washington’s high school basketball media days to discuss a wide range of topics, including how the team stayed in shape during the shutdown, player comps for McDaniel and Dorsey and the Rams’ mentality entering a shortened season.