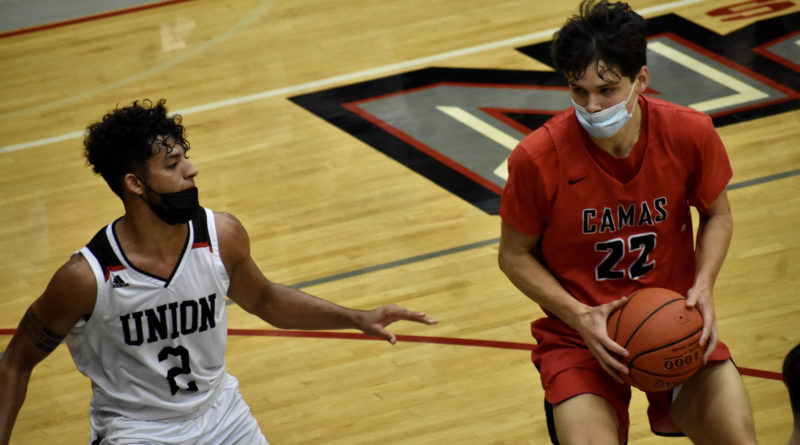 Seven new amendments were passed that go into effective in the 2021-22 school season, the WIAA announced Monday.

But it is the one that narrowly missed – by one vote – that might be the biggest news of the day.

For years, district officials from around the state, including coaches, have submitted WIAA amendment proposals to increase the number of regular-season games a team can play from 20 games. Those efforts were resoundingly rejected, including one just last year that recommended a 24-game schedule.

Over the winter, the Southwest District, led by Onalaska High School athletic director and WIAA representative assembly member Dennis Bower (author of the proposal), sent in a revised proposal to allow one of a team’s 20 contests to count as a simultaneous four-day tournament – giving a team the option to play a maximum 23 games.

The amendment needed 21 votes from the WIAA representative assembly to reach the 60-percent “pass” threshold; it received 20 (58.8 percent).

“It’s kind of bittersweet,” Bower said. “Just by one vote. … At least we got people thinking about it.”

Yes, the encouraging aspect of the vote is the reversal in traction from last year when the WIAA representative assembly voted, 31-4, in opposition of the increase-game recommendation to 24 games.

And before that? In 2018, an amendment proposal very similar to the one Bower authored failed in the vote, 24-10. And in 2017, again a proposal focusing on how a multi-game tournament could count as one or two contests was rejected, 25-10.

“We thought we had a better chance (of the amendment passing) coming out of COVID-19 with kids not playing, and athletic directors saying, ‘Here is a chance to get kids playing,'” said Tim Kelly, the Curtis High School boys coach who is also a member of Washington Interscholastic Basketball Coaches Association (WIBCA) board of directors. “I am disappointed it did not pass … but (the vote) is encouraging.”

Amendments that the WIAA announced the representative assembly did pass:

Rule 18.11.5 (high school): Students are not eligible for a varsity sport of they transfer to a school after playing on a non-school team if one or more of the high school coaches were involved, or if they train or condition with a person affiliated with the school to which they transfer (ratified by 25-10 vote).

Rule 18.23.1 (ML/HS): For schools who give students special treatment or privileges on a “regular basis” to participate in non-school athletic activities … “regular” is now defined as no more than once a week (ratified, 41-10-1).

Rule 20.4.7 (ML/HS): Adds a minimum of one hour in coaches standards for student mental health and diversity, equity and inclusion education (ratified, 49-4).

Rule 44.4.7 (HS): A two-day wrestling tournament with weight-class brackets larger than 16 individuals will count as just one of 16 allowed team dates (ratified, 26-9).

To read more in-depth about the passed amendments, click here.

One thought on “Will the basketball schedule ever increase? WIAA representative assembly vote indicates that is closer to reality”