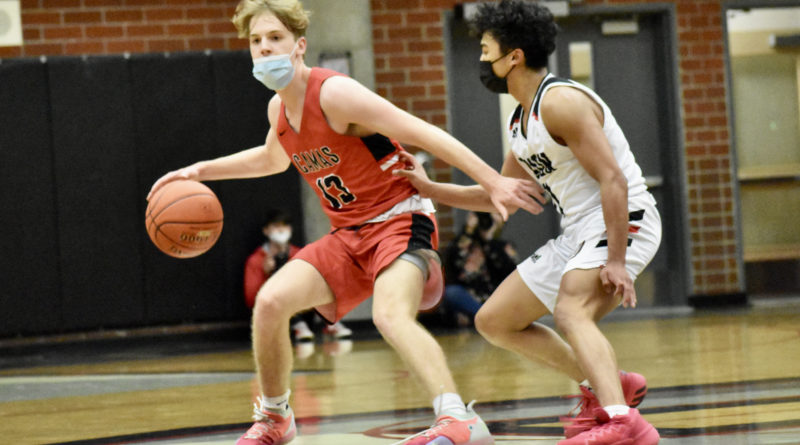 Washington Governor Jay Inslee announced on Tuesday counties will remain in their current phases of the state’s coronavirus reopening plan for two more weeks, citing a plateau in the spread of COVID-19 amid a fourth wave, which he attributed in part to increased vaccinations.

The announcement came as some counties appeared poised to backslide into more restrictive phases, putting high school basketball and wrestling seasons in limbo. Those sports were given high-risk designation by the state department of health due to close contact, and are not allowed to hold indoor competitions in Phase 2.

Now, talks of potential pauses to wrestling and basketball seasons can be tabled, as leagues statewide hold staggered, localized seasons without state playoffs. Counties will be re-evaluated in two weeks.

In weekly meetings with representatives from the governor’s office and DOH, the WIAA has advocated to continue high-risk sports under the state’s return-to-play guidelines. The number of cases transmitted on the court or field or are rare, WIAA staff members say.

Recently, state officials mandated wrestlers take twice weekly antigen tests. The rollout of those tests, which is still ongoing, provide an extra layer of security against the virus, but in some cases have delayed the start to seasons.

“The two-week pause provides time to see which direction we are heading and whether we are turning the corner on the 4th wave while we continue to do everything we possibly can to get more people vaccinated — especially younger adults — to decrease future risk,” Seattle and King County public health officer Dr. Jeff Duchin said Tuesday.

As of Tuesday, 38 percent of eligible Washington residents are fully vaccinated and more than 54 percent have received the first dose, Inslee said.

“That’s the solution to our frustration and anxiety,” Inslee said. “That’s how we get out of this. The governor is not the only leader here. Everyone is a potential leader.”

On April 12, Inslee moved Pierce County, Cowlitz County and Whitman County to Phase 2 and added a new exemption that allowed basketball and wrestling to travel to Phase 3 counties to compete.