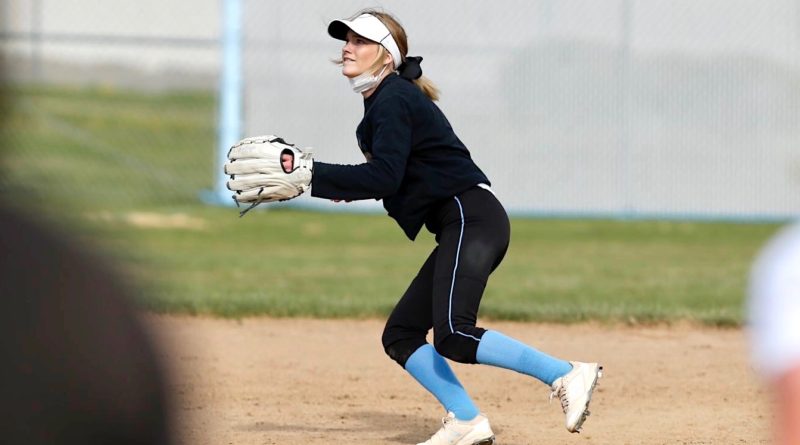 From Ephrata’s Jocelyn Eisen to Monroe’s River Mahler – many of the top athletes in Washington high school softball play in the middle infield.

Based on their recent success, and on the recommendation of coaches throughout the state, here are SBLive’s 10 middle infielders to watch in Washington in 2021. The list is in alphabetical order.

10 MIDDLE INFIELDERS TO WATCH IN WASHINGTON

The 4A Wesco seems to be the place for blue-chip shortstops, and this Florida Southern College signee has been super for a long time.

What is not to like? The Roughriders’ shortstop has never hit lower than .500, and gobbles everything that comes her way. Lower Columbia signee.

Never mind that she can skillfully play anywhere in the infield – this all-3A KingCo standout’s bat will also play at any ballpark around.

Not only the consensus top infielder in Washington, this fluid Stanford shortstop commit is arguably the state’s top recruit in 2022.

This 4A Greater Spokane League first-team shortstop is so fast, her coach jokes she’d hit .500 just on bunts. Also a highlight-reel defender.

She had four hits against Snohomish in the 3A title game in 2018 – and all this Linfield College second-base signee has done is rake ever since.

Whatever field this all-3A Wesco shortstop shows up – for league games or West Coast showcases – she usually puts on a line-to-line hitting clinic.

In a league full of reliable catch-and-throw infielders, she is as good as there is in the 4A KingCo. Signed with Idaho State University.

All that strength – in her bullet throws across the diamond, and in that dynamite bat. Headed to top-20 junior college Bossier Parish (La.) CC.

There are dozens of outstanding middle infielders in the state. Here are several who were in the conversation for the Top 10: