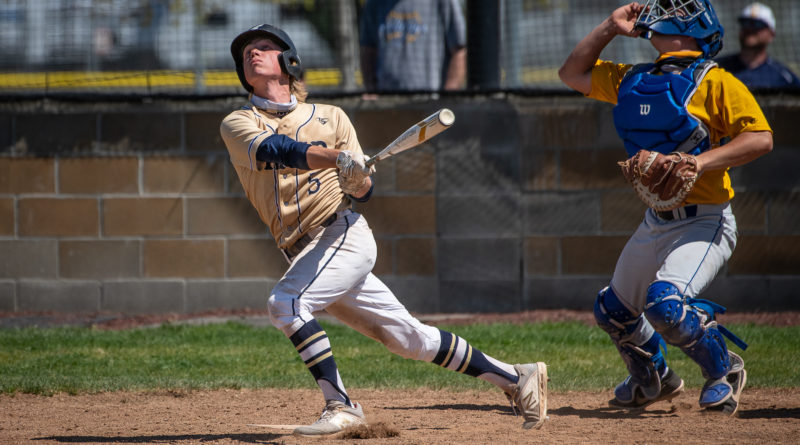 The Tri-Cities Prep baseball team swept a doubleheader from Colfax on Saturday to improve to 15-0 on the season. The Jaguars won the first game 10-0 and the second game 11-7.

David Grewe picked up the win in the opener, giving up four hits and striking out nine in five innings. He has not allowed a run this season.

Here are photos from the second game of the doubleheader.