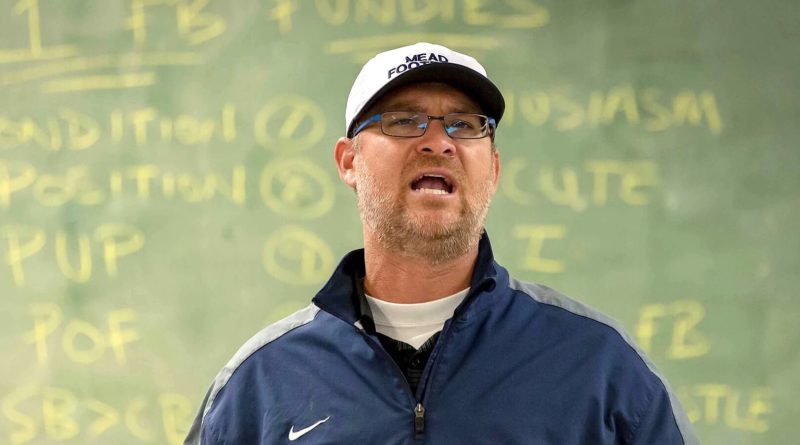 The news was first reported by The Spokesman-Review.

“We would like to thank Coach Sonnichsen for his efforts over the last six seasons and for serving our Mead student-athletes and the Mead Panther community,” Barrington told SBLive.

Barrington said he will begin the process to find a new coach soon.

Mead went 36-23 in the Sonnichsen era. The Panthers went 4-3 in the shortened spring 2021 season. In 2019, they went 7-3 and made the GSL/MCC district crossover game. Prior to being hired at Mead, Sonnichsen served as the head coach at Prosser, his alma mater, for six seasons from 2009-2015 and amassed a 58-16 record for a perennial 2A state contender.