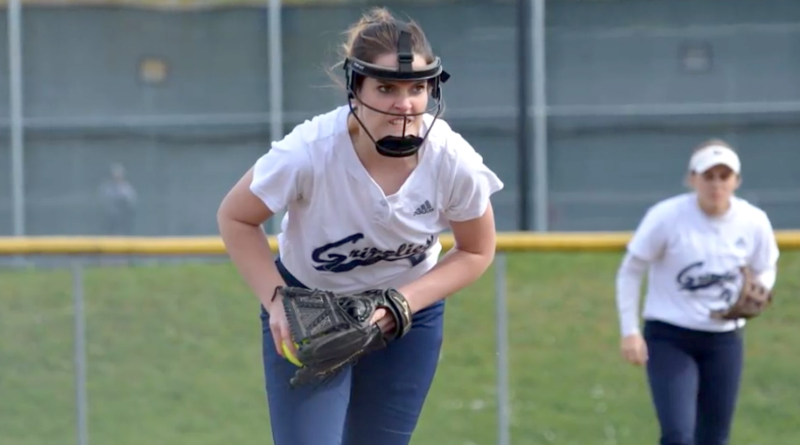 From Garfield’s Nicola Simpson to Mount Spokane’s Morgan Flesland, many of Washington’s top high school softball players pitch out of the circle.

Based on their recent pitching success, and on the recommendation of coaches throughout the state, here are SBLive’s 10 pitchers to watch in 2021. The list is in alphabetical order.

Aggressively attacks hitters for Class 2A’s top team. She acts like the circle is her world, and everyone else has to pass through it.

This all-3A Greater Spokane League standout is proof that high velocity isn’t everything. Her drop ball is already Oregon State-ready.

It’s not easy being stuck behind Tennessee-bound KiKi Milloy in the Redmond rotation. Now, this emerging power pitcher is KingCo’s top ace.

Want definition of a workhorse? This reigning 4A GSHL pitcher of the year takes the ball, gets outs, logs innings – and shines in big moments.

The Grizzlies are the No. 1 team in Class 4A – and this Central Washington University signee is a big reason why. Veteran with a variety of pitches.

The reigning 2B Central League player of the year from 2019 can do it all, but signed with Idaho State to mow down hitters – just like she does now.

Another small-school standout who not only constantly posts shutouts and double-digit strikeouts games – she slugs softballs out of commission.

Who is the new face on this short list of elite hurlers? It is this flame-throwing right-hander who is quickly handling business in the Wesco.

The consensus state’s top player, Simpson has signed with Tennessee to pitch. Too bad her full-ace stint on Washington fields will be brief.

The usual 4A SPSL contenders are retooling, but this newcomer pitches with velocity, movement and has a wipeout change-up offering.

There are dozens of outstanding pitchers in the state. Here are several who were in the conversation for the Top 10: