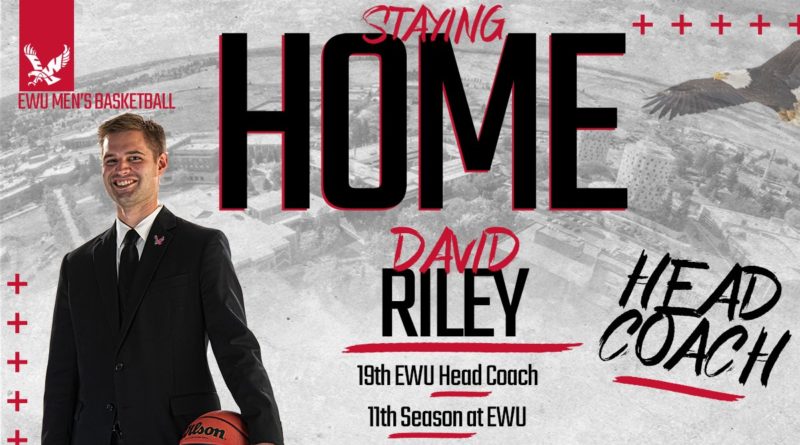 Eastern Washington head men’s basketball coach David Riley joined Wednesday’s episode of The Iso podcast to talk about growing up around coaches, his mentors in the coaching world and his transition into head coach of a program with a lot of momentum. Riley was promoted to the big chair shortly after Eastern Washington’s run to the NCAA Tournament, which ended with a near-upset of Kansas in the first round. He replaces Shantay Legans, who took the job at the University of Portland.

The Iso with Dan Dickau is a podcast presented by SBLive Sports and the Bleav Podcast Network, which publishes weekly on Mondays, Wednesdays and Fridays. Dickau, a former Gonzaga All-American, NBA vet-turned basketball analyst interviews experts all corners of the sports world from coaches, front office executives to athletes about untold stories, memories and experiences. This episode was sponsored by Kaenon Sunglasses.