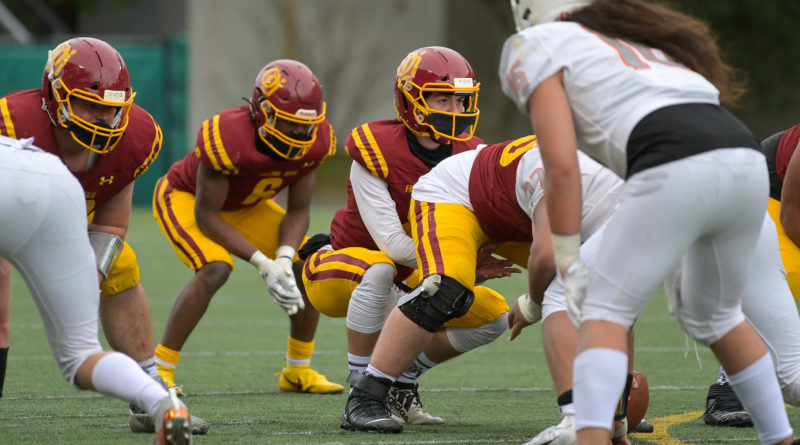 A game-winning quarterback scamper. A freshman phenom putting his stamp on the state’s preeminent powerhouse rivalry. A blocked punt recovery in the Metro League semifinals.

As the last set of leagues are finishing their spring 2021 Washington high school football seasons, we compiled our Top 10 plays of the week from games that took place between April 5-10.

Is there a highlight we should see? We are always looking for top play submissions. You can tag or direct message us with your top plays on Twitter, Instagram or Facebook @SBLiveWA.

7. A week after kicking a 55-yard field goal to help lead Mt. Spokane past Central Valley in the Battle of the Bell, Ethan Moczulski boots another one in a win over Lewis & Clark.

5. First, Nate Beck dimed up Blake Peterson for a 31-yard touchdown pass on 4th and 17 to put Kentlake up, 7-0. Then, Auburn Mountainview got the game-winning stop to win 14-7 and clinch a 3A NPSL title.