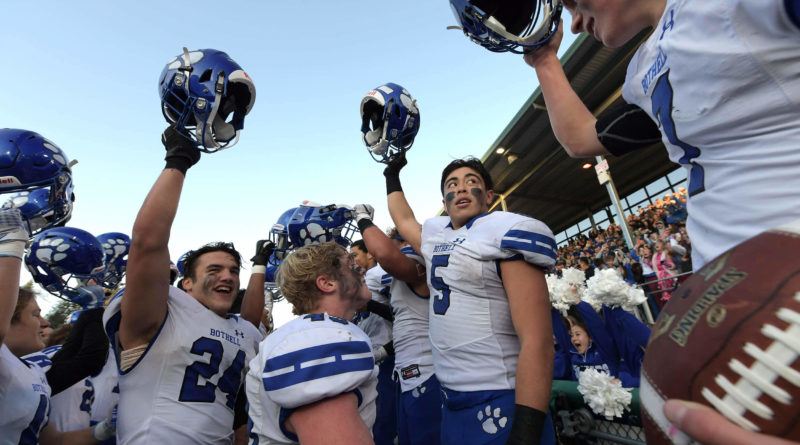 In the wake of Gonzaga’s loss to Baylor in the NCAA national championship on Monday, former all-time Zag great Dan Dickau gave his reaction and parsed through the numerous participants on both sides who were once standout Washington high school athletes on this week’s episode of the SBLive Washington podcast.

Then, Bothell defensive end Gabe Johnson joined (18:33 minute mark) to reflect on the Cougars’ 4-0 spring season, 2019 playoff run and how he developed a love for the sport in high school and became one of the state’s most feared defensive ends. The SBLive Washington crew finishes the show out with the weekly Past & Present segment, highlighting one former and one current Washington high school athlete who stood out from the week.

Listen in the browser, and subscribe to the SBLive Washington podcast below: