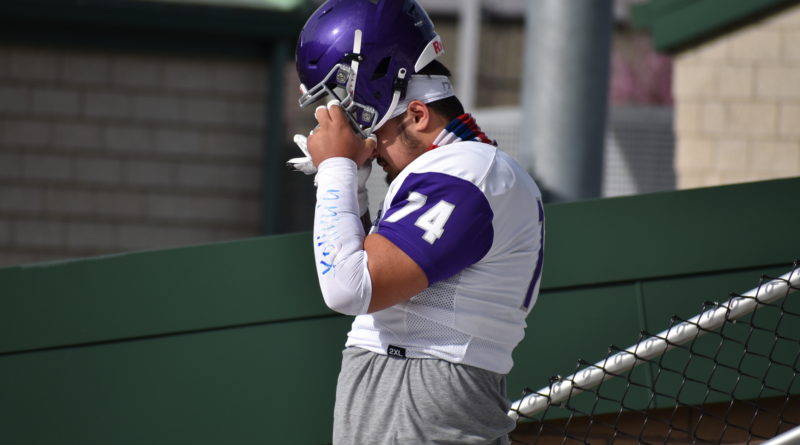 BOTHELL – Junior Kennedy McGill threw for a pair of touchdowns, and ran for another as North Creek recovered from an early deficit to beat Inglemoor, 42-6, on Friday night at Pop Keeney Stadium.

Colby Stead gave the Vikings an early 6-0 lead on his 1-yard touchdown run late in the first quarter.

After that, starting with four minutes remaining in the first half, the Jaguars scored five touchdowns in a 13-minute span to blow the game open.

They took the lead for good, 7-6, on Timmy Olson’s 2-yard touchdown run at the 4:17 mark of the second quarter.

North Creek snuffed out a fake punt, and added another score right before halftime on McGill’s 8-yard scamper for a 14-6 Jaguars’ lead.

In the third quarter, McGill tossed touchdown passes to Abe Woodward (21 yards) and Srijan Bogati (40 yards) to grab a 35-6 advantage.

Here are photos from the North Creek-Inglemoor game: